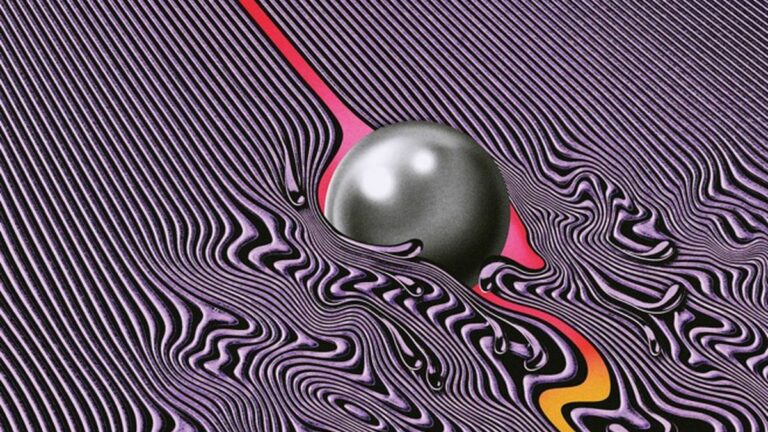 Any form of music that defies conventions have always been seen as ‘alternative’. This particular genre of music was given its name after it broke the trends of mainstream music. Over the years it has evolved further and different sub-genres have been thus formed. Today, it has also made its way into several music streaming platforms. For more than 60 years, many different genres of music have topped the charts.

Most of them can be categorized as alternative music. Of course, they’ve continued to evolve over a period of time with the social and technological changes. Alternative music has also adapted to the preferences of the audience listening to it. Today, this genre has many iconic songs and bands to its credit. It would certainly continue to come up with more memorable musical numbers.

It wasn’t until the 1980s when British pop made its presence felt in the radios everywhere. Two of the most popular bands during those times were Depeche Mode and The Smiths. More bands began joining the crowd of alternative music. All of them seemed to have some real fun with electronic distortions and the synth piano. The influence of alternative music spread across the world.

This led to the creation of one of the most renowned alternative bands called ‘Green Day’. It was able to elevate the alternative genre and give a new meaning to it. They created sub-categories of grunge and punk rock along with bands like Nirvana and Pearl Jam. Most of these sub-genres achieved tremendous popularity during the 1990s. They dominated the music industry for the next decade.

At the beginning of the 2000s, punk rock and ’emo music’ were all over the radio stations. This was mainly in the United States of America. Be it Linkin Park or My Chemical Romance, the music videos of these bands were complete with artistic imagery. They also conveyed conflicting emotions in their videos and concert performances.

A new category of music was also created during this time, which was called ‘post-rock’. Some of the notable bands belonging to this category are The Fray and Coldplay. Punk rock has now died, but post-rock continued to stay. It has even managed to nurture a new sub-genre during its journey over the years.

Since alternative music is versatile in nature, it’s almost set up for success. When most people hear the term ‘alternative music’, they think of the most recent alternative bands. They are mostly from the last ten years. Some of these bands include Lana Del Rey, Arctic Monkeys, and Marina. 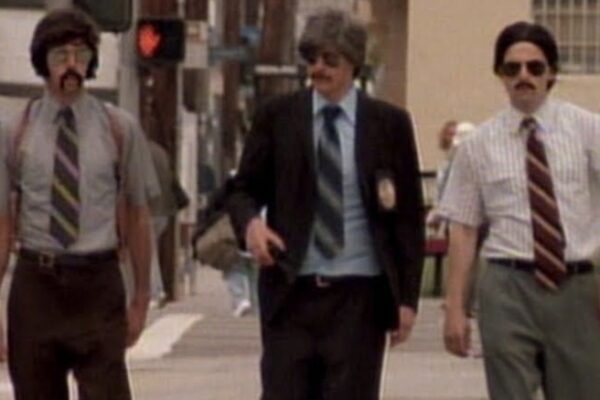 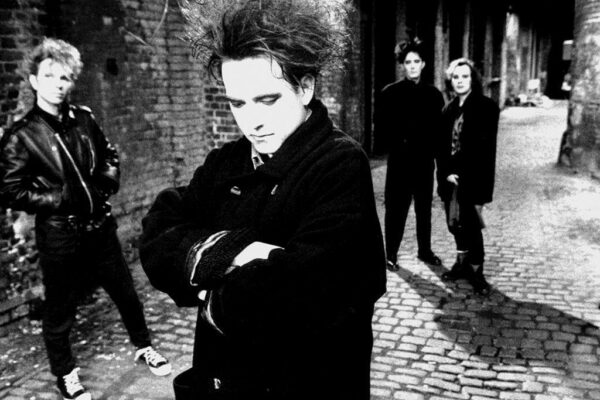 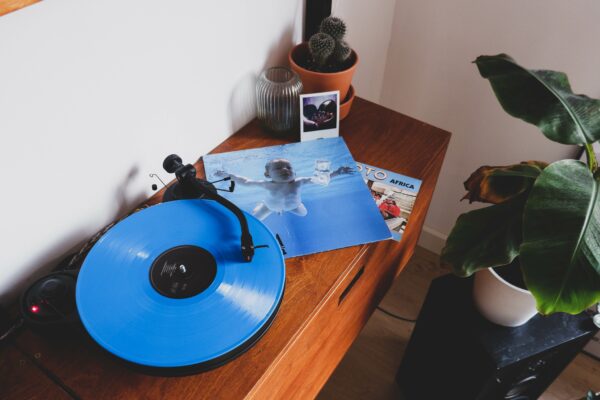